Ken Steinmetz, CCHT, is a Certified Clinical Hypnotherapist who has been practicing hypnotherapy for more than 20 years since 1994.

From 1991 to 1997, he worked as a Mental Health Rehabilitation Counselor for several psychiatric half-way houses in San Francisco, often teaching guided imagery for relaxation to mentally disabled adults and recovering drug addicts.

Curing himself from debilitating sciatic low back pain with self-hypnosis, he decided to pursue a full-time career in the holistic healing arts. He went on to study with Randall Churchill and Marleen Mulder at the Hypnotherapy Training Institute, receiving his diploma in 1994. The scope of his practice includes Traditional and Ericksonian Hypnotherapy, NLP, Psychosynthesis, Gestalt Therapy, Dream Work, Holotropic Breath work, and occasionally, Past Life Regression. His Stop Smoking NOW! Programs meets the educational requirements for inclusion as a community resource by the SF Dept of Public Health’s Tobacco-Free Project and on the 1-800-NO-BUTTS California Smoker’s Helpline for the city of San Francisco.

He has been a featured speaker at the SF Whole Life Expo, The Jewish Community Center, and has led Self-Hypnosis for Mind/Body Healing workshops through The Learning Annex and The Mindful Body in SF. He and several of his clients were interviewed in 1998 for a science program called, “Banbitsu Hypnosis” for Japanese Television. In 2017 Ken was featured in a science documentary for the ARTE Channel on European Television entitled, “The Wonderful Powers of Hypnosis”, by Thierry Berrod and Pierre-François Gaudry.

He is currently certified (#CHT 894-441) as a Clinical Hypnotherapist by the American Council of Hypnotist Examiners (ACHE). He is also an approved ACHE Hypnotherapy Instructor.

Ken is also the proud father of two children, Zackary Dakota Steinmetz and Nika Sage Steinmetz. Both were completely natural, unmedicated births using hypnosis. Zack was born wide-eyed and rosy at 2:06 in the afternoon of Sunday, February 13, 2000. Minutes later he was breast feeding like a champ! Nika was born on Sunday, February 10, 2002 at 9:19 in the morning. Nika was born in 5 1/2 hours start to finish…15 minutes after they got to the hospital. Ken had Nika’s head in his hands before the doctor had her gloves on! Ken has served three years on the Board of Directors for Noe Valley Co-op Nursery School where his children have attended and was elected President of the Board for 2004-2005. 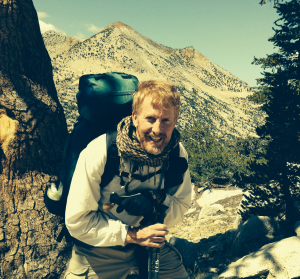 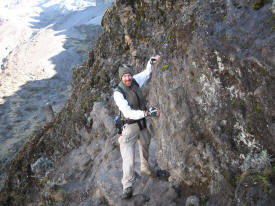 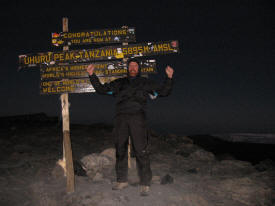